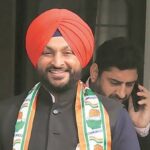 Former Food and Supplies Minister Bharat Bhushan Ashu was arrested by a team of the Punjab Vigilance Bureau in Ludhiana for irregularities in the tender allotment scam.

He is the second minister from the previous Congress government to be arrested by the AAP government on corruption charges.
The minister was arrested within hours after he and his Congress party colleagues staged a dharna outside the Vigilance Bureau office in Mohali this morning.

Ashu was arrested from a salon in Ludhiana.

Ashu had said at the dharna that he was innocent and the Vigilance Bureau should arrest him if they had incriminating evidence against him.

Though the minister’s name was not initially mentioned as an accused in the preferential allotment of tenders for labour, cartage and transportation of foodgrains, interrogation of the contractor, Telu Ram, proved the former minister’s involvement in the scam.

The contracts were allotted to the contractor through a change in the bidding rules.

“As the latter misbehaved with the officials, we are writing to the Ludhiana police chief to register a case against MP for obstructing the government officials from performing their duties,” a senior Vigilance Bureau official told The Ludhiana Highlights. 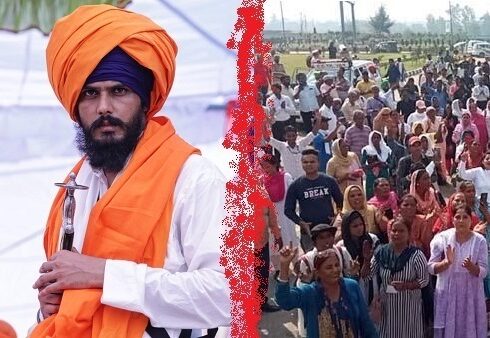 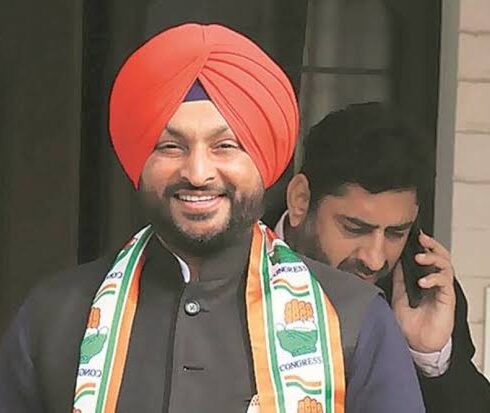